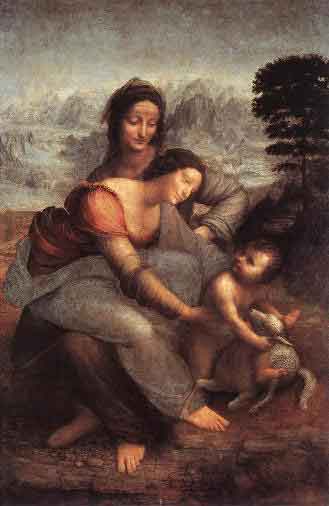 Sw6Iq;|3G-@}0主持人 给所有人心理学空间+JZ pdF B
子
8AQC ?+F0^ JB0心理学空间ee)v"g+S
John Beebe 给所有人心理学空间-\&J-@*[4HkO
Current pinyin for tzu is zi 。A person who has a strong enough little s self will be able to experience the big S self. This will turn up in dreams, insights心理学空间LnE`4|Ka
and a greater objectivity in dealing with reality than we get from just the ego.心理学空间*xB*{.o2Y
Jung writes a great deal about the experiences of the Self that he had, and that his patients have. But he doesn't tell us very much about the strong little s self that enables them to receive and trust and contain those experiences.心理学空间%s1xvPW/Lh$g%V0w;G
Yet in a therapy, that's what a therapist is working session to strengthen, the little s self and the reason that it is the only way the big S self is truly available to do change the psyche. There has to be a person to listen to the big S self, and not every bod is that kind of person until work has been done on the little s self.
tOy(q R"NV"gD0Ego development is simply not enough.心理学空间1^w8xe IP7VA
心理学空间,E&lM/c;g2j,scKn
Sophie 给所有人
sxyEZ{b0What is selfobject?心理学空间[f0f*W3v

-j.j BYWq0John Beebe 给所有人心理学空间9e2L)Z'W9{4m$j!B{4n K%X @
This is Kohut's term for the someone, like the therapist, or a parent, or a teacher, or a partner in life, who is used as an object by the self of the person.
X$?K5_J"hS:b0In other words it is someone who is used as an extension of the self of the person.心理学空间4ojh%RQ;V6b7_L'nYF
Thus the self of the person becomes continuous with the object. The consequence is that the selfobject is likely to feel the little s self of the person using him as if it were his own self experience. An emotional continuum has been created. That is why Kohut writes the word selfobject without a hyphen. It is not a self-object, it is a selfobject, because self and
5O2c$p4D6B*w#J6D0object are sharing the experience of being a little "s" self. Every mother has this with a small infant. She feels her infant's distresses and victories as an emerging "self" as if they were own self experiences, which in a way they are, because she is her baby's selfobject. This is the experience that is recreated in analytic therapy, where the "baby" is the emerging self of the patient, and the "mother" is the therapist making sure the emerging self of the patient gets the心理学空间Q{\c:\ ?2AZ
things it needs to grow. The most important of those things are 1. empathy 2. integrity 3. a sharing of self-experience as an alter ego, another person who knows what it is to go through the ups and downs of psychological development. If the patient gets these three things from the therapist, the patient's self will have all it needs to grow. That's all that's needed to make sure there is a person benefitting from the analysis.
Fv7~IX0That is very different from just having a patient, you make it clear that you realize you have a PERSON under your care, that is, someone with a little s self whose self-experience matters to you.心理学空间;n2\)u"l,n8b
But you also make a space to hear what the little s self is getting from the big S self, once it is strong enough to contain and receive that experience.心理学空间 v'`1c%f3F
NOW, HOW ABOUT SOME DISCUSSION FROM ALL OF YOU. DOES THIS MODEL SPEAK TO YOUR EXPERIENCE AS THERAPISTS OR PATIENTS?
S*]~Bz5^0
my;s6?)@iV_Dx0Catherine 给所有人心理学空间B?k$egH|b6|
what is the meaning of alter ego?心理学空间 ]$~T$CUZ%zR&v$X?r

)c-{X4H-u&U0John Beebe 给所有人
;I;Z%p3RMZa0An alter ego is another person reporting on having experienced very similar life experiences, or showing in other ways that he or she also knows what it is to be a person who has a little s self that sometime holds the personality together and sometimes fails to do so, and thus needs the attention and care of another person it can trust. This is the part of therapy where the therapist let's the patient see as a role model what it is like to try to listen to the experience of a little s self. It is an essential part of therapy.心理学空间1s.sW)_~A:G,V
So MIRRORING, BEHAVING WITH INTEGRITY, AND ADMITTING THAT ONE IS AN ALTER EGO is all part of being someone's selfobject. Failing to do those things, you will see the patient's self get anxious, depressed, or angry. The patient may or may not realize what their bad feelings mean, but they are there.
e2fml7HyL0Does any of this sound familiar to those of you who do therapy or have been patients in therapy?
1nU }Q0t0心理学空间] nD];x_^
蔡成后 给所有人心理学空间/w1p4T0hy6c'CZ D4K
as a patient, I get the three things I needed. I have a wonderful therapist. I'm fortunate!心理学空间.m0qj0TM[9c"@ 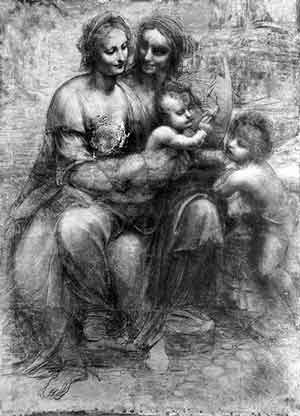