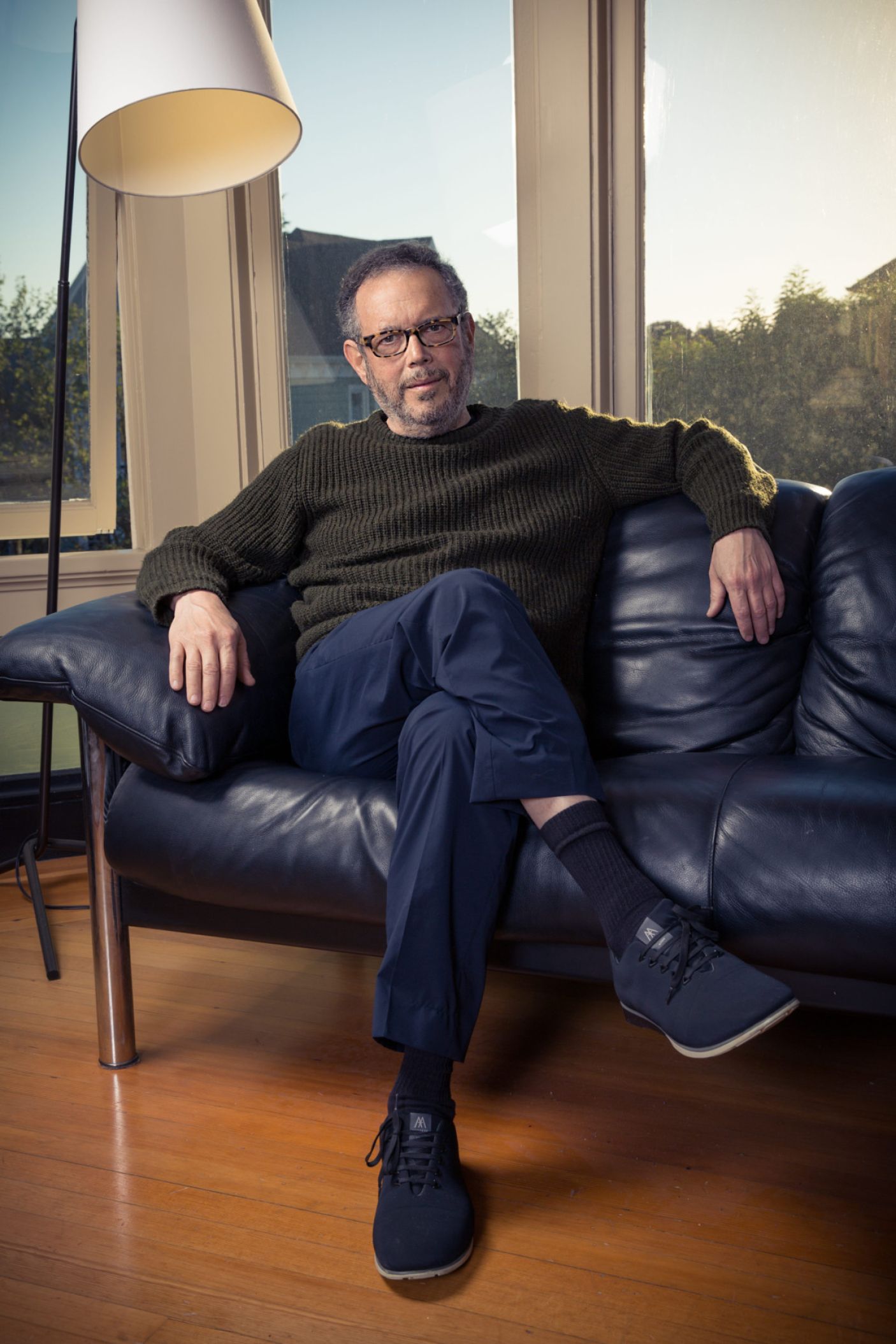 Thomas Ogden credit:Derek Yarra @haaretz.com
This interview is the first in a series of interviews that will be a regular feature ofPsychoanalytic Dialogues.

Thomas Ogden has been one of the most important and original contributors to psychoanalytic thought over the past decade. His first book, Projective Identification and Psychotherapeutic Technique (1982, Aronson) presented an innovative development and application of the key concept of projective identification as developed by Klein and Bion. Ogden explored the ways in which intrapsychic fantasies of the patient become actualized in the interpersonal field between patient and analyst, especially in work with schizophrenic patients. The Matrix of the Mind: Object Relations and the Psychoanalytic Dialogue (1986, Aronson) traced Ogden's explication and reworking of the basic concepts of the three major figures of the British school of object relations: Klein, Fairbairn, and Winnicott. His latest book, The Primitive Edge of Experience(1989, Aronson), presents Ogden's own synthesis and development of the central lines of theorizing derived from the British school and applied to areas such as the structure of experience, the Oedipus complex, the initial analytic meeting, and the nature of analytic knowledge Ogden's method has been consistent throughout. Deeply steeped in psychoanalytic tradition, he continually returns to, reworks, and enriches classical psychoanalytic concepts by applying to them a modern  sensibility shaped by the contemporary intellectual climate and current  clinical problems.

PD: In your powerful and compelling  description of the initial session, you stress the importance of the analyst's grasping and addressing himself to the